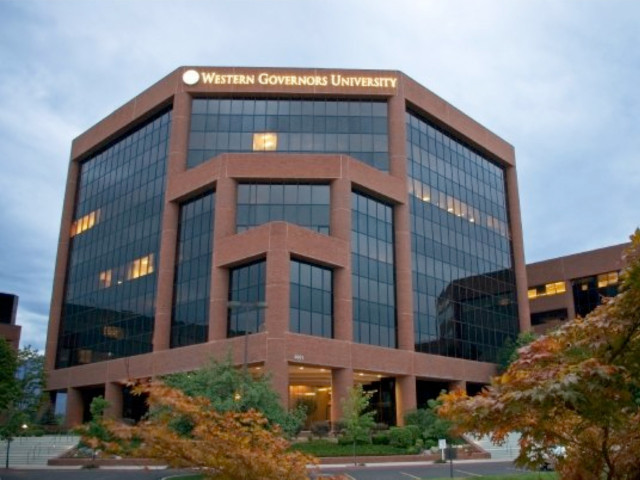 In 1997, the governors of 19 states collectively launched a revolutionary new university, and put their own name on it: “Western Governors University.”

WGU has grown to 35,000 students, who largely pursue their degrees online under a remarkable “all-you-can-eat” tuition model: for less than $6,000/yr, students can take as many courses as they can stomach.

What’s particularly unusual about WGU, though, is that its degrees are awarded, not based on the credit hour, but on a series of competency exams.  Students undergo a pre-assessment, are awarded prior learning recognition as appropriate (PLAR), work with course mentors, and pass a series of “bar exams” at every stage of the degree, and a final exam.  As you can imagine, adult students with prior learning particularly thrive under this model, and the average time-to-degree for WGU students is just 30 months (compared to 57 months at many private online universities).

WGU epitomizes the sort of university that many governors (or premiers?) would design themselves: efficient, scalable, and innovative.  Its model is not without critics, but the Obama administration has recently encouraged other colleges and universities to apply for federal approval of competency-based degrees, not based on the credit hour, and the Gates Foundation and Lumina Foundation have been working to encourage similar models at other institutions.